I spend most of my time with my nose buried in a book, or traversing words on my laptop. I write book reviews for a range of publications, but I also love to just read, whenever I can squeeze it in. I love all genres. And I love to engage with other writers’ ideas. 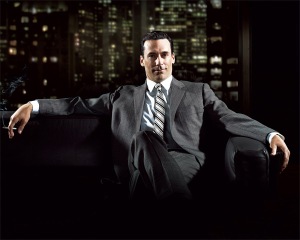 I majored in film at university, worked at the Australian Film Commission, reviewed films for publications like RealTime, Empire, Metro Screen, Screen Education and Inside Film, and I’ve never lost my passion for cinema and television. I’d be hard pushed to choose between literature and film.

With small kids you don’t get to ‘the pictures’ as much, but there’s so much great content on DVD and iTunes, I think I’ll be watching US TV series for the rest of my life in small increments. At the moment it’s Dexter (series 2) and Girls (series 2). It takes me a while but eventually I get there. When something strikes me on the big or small screen, I write about it.